I have loved Lisa Kleypas' Wallflower series for years - since the first novels were published.  Not surprisingly the 'wallflower' in the title lead me to them initially, but they are a fun series of historical or Victorian-era romance novels with fun characters, romance and humor. The basic premise of the series are four girls for various reasons (poor, american, shy) are considered unappealing as marriageable prospects and thus are left hugging the walls during social events, ie wallflowers. One evening they decided to help each other find suitable husbands by pooling their strengths to overcome their weaknesses.

And now they are in manga form... How did I not know about these before now!

So, my new favorite scanlator group Transient Mirage has them listed and already has release a few parts of book 1 Kabe no Hana: Hishoyaka na Shoka no Yoru - so far it looks to be a really well drawn and well adapted series. I can't wait til I get my copies of the mangas (ordered them yesterday :) and look forward to the scanlations too ^_^ 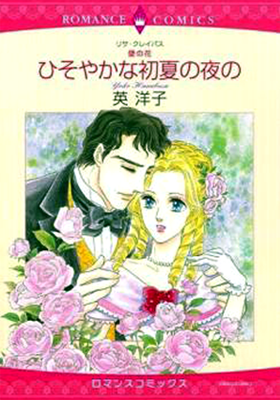 Summary: Son of a butcher, Simon Hunt is a self-made man whose wealth has given him entree to the highest levels of the English aristocracy - yet he will never be considered one of them. Annabelle Peyton is beautiful and pitifully poor. She is in her fourth and last season and if she can't find a 'suitable' husband her family will be ruined. Suitable to her mind is a peer, preferably with a title and of course wealthy; but somehow she can't seems to get Simon off her mind, even if he only wants her as a mistress.

A nice start to the series, we are introduced to the all four principle girls: Annabelle, Lillian, Evie, and Daisy. Simon is cool, patient and just sarcastic enough to be tolerable. Annabelle is beautiful, warm-hearted, proud, and desperate. The Victorian-era is an interesting one as industry and business started to take over and push the aristocracy out of privileged prominence - this story showcases that divide and it is interesting to see a 'hero' who isn't a lord or a rake, or a complete scoundrel. 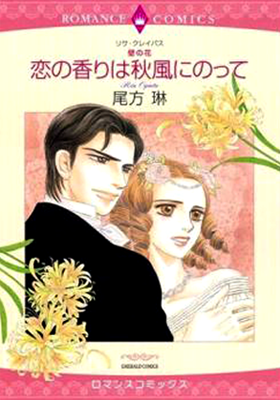 Summary: Marcus Marsden, the Earl of Westcliff is the archetype British aristocrat: pompous, aloof, controlled - everything in order. His entire life has been strict and ruled by a demand to duty. Yet, he is 'modern' and intelligent enough to understand his world (aristocracy) is changing (dying) and that he must change with it. Lillian Bowman is an American heiress, pushed by a social-climbing mamma, to 'land' a title and give the family more social clout. She is willful, brash, full of energy - the antithesis of the perfect demure British girl an Earl should marry.

I really love this couple, perhaps my favorite of the series. They are both written (pov) so well and the story is funny. I love an opposites attract storyline where both are fighting the inevitably passion between them so fiercely. Lillian is my favorite 'type' of heroine archetype and Marcus is more than your typical 'hero' he is complex and his realizations are some of the most memorable of the book/series. 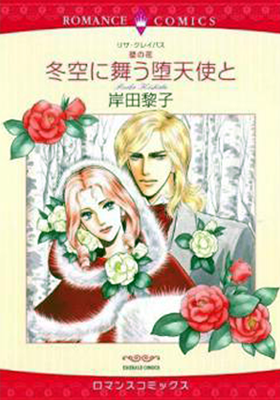 Summary: Sebastian, Lord St Vincent a debaughed rake is our 'hero' - he is beaten and depresed after the events from book 2 (don't want to spoil it). He is desperate and so is Evangeline (Evie) Jenner, our timid and reclusive wallflower. There is only one thing Evie wants and that is to spend what little time is left with her dying father - but her abusive relations have gone to extreme measures to prevent her, so she makes a daring proposal of a marriage of convenience with the vicount, her fourtune for his protection.

This is the reformed rake storyline, I love this couple, but both are so well-written you really get inside their heads and their growing understanding, desire, and trust just works, even when the plot get crazy - the characters shine and just carries you along. Sebastian is a typical rake you can't hate - he loves woman and they love him, Evie know this and tries very hard not to do the same - convinced that she would never be someone he would be interested in. Sebastian, not used to a challenge or a truly gentle sole starts to crave more from Evie - her trust, respect and love. 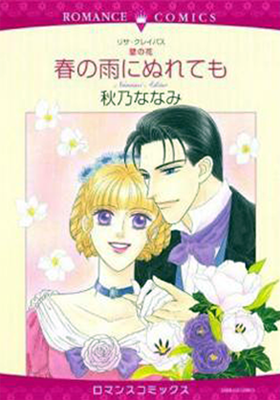 Summary: Daisy Bowman is the last wallflower not yet wed and her father is getting impatient; he gives her an ultimatum ... if she can't find an English peer to marry, then she will marry a man of his choosing, his protege Matthew Swift - a man she has always despised as being too like her father. But when Matthew arrives, he has changed so much and perhaps he might just be the man of her dreams.

Daisy lacks the beauty of Annabelle, the sweetness of Evie or the force of personality of her sister, Lillian, she is a whimsical character who loves romance and fantasy. I always found her the best secondary character in the other books, she is funny and insightful and full of enthusiasm... Matthew Swift comes from humble beginnings but through intelligence and hard work is now a wealthy and highly sought after businessman. He has been infatuated with Daisy since he first meet her many years ago, but never felt worthy of her, but now that he has this one chance he utilizes all his charm to try an win Daisy's heart - despite all the odds.


The real strength of the series are the very well-written and richly developed characters - not only in and of themselves but to their world and the people around them. The friendship between the girls is a real highlight - as it is seldom done well, if at all - usually our heroine is on her own or keeps her thoughts/desires private; but these girl are real friends, not just social friends - they talk, encourage, give advice - even help. The boys in the series are also given more than 'hero' duties, they talk business, about women and marriage and what they want/expect from life. I'm not an aficionado on romances, never thought I would ever read one but Jane Austen opened the door - and recommendations from fellow Janites to read Georgette Heyer and Marion Chesney 'regency' novels - and well, I got hooked. But when you start reading romances, you tend to notice they are either really good, really bad or just boring - and the really good ones are few and far between...


Other Books with series tie-ins 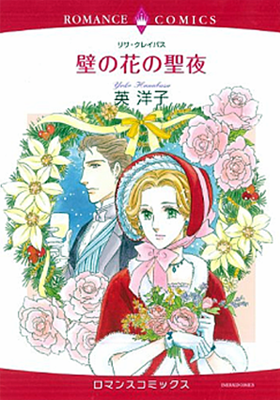 Summary: I know it is called the 5th wallflower book, but it is more of an extension of the original series - which was clearly meant to be 4 books (Summer, Autumn, Winter, Spring). The main romance is between the eldest of the Bowman's sisters older brothers, Rafe Bowman and honorary wallflower Hannah Applegate. The story takes place a few months after Daisy's book, and has a couple of nice tid-bits on the other wallflowers.

A nice supplement, but not necessary unless you really love the series. I was actually surprised when this came out - the Bowman brothers are mentioned a few times in the series, only in passing as they are all still in America - but it seemed like an obvious setup for another trilogy.  Especially interesting as none seemed poised to take over the extremely successful family business (according to the original series) this books kinda dispels that at least for the eldest Bowman ... still wondering what the Bowman twins would be doing ... and young Jeremy Peyton - when he grows up a bit of course, lol 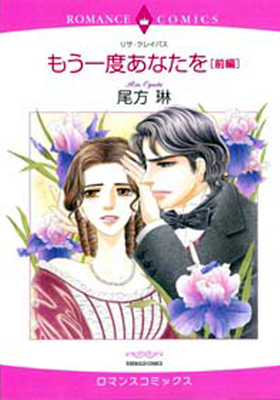 Summary: This is book 4 of the Bow Street series, but you really don't have to read the other books to enjoy this one - although another solid series if you are so inclined. This books takes place before the wallflower series and follows Lady Aline Marsden who is Marcus, the Earl of Westcliff (Wallflower Book 2) younger sister.

Been a while since I read this one, but if I remember correctly the heroine is really put through the ringer emotionally - not only by her horrible parents, but also by the hero - he blames her for the past and wants revenge, but ends up falling in love with her again. 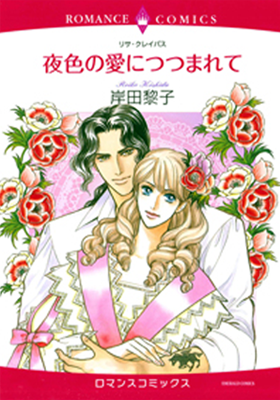 Summary: This books begins a new series of books following the Hathaway family. The hero of this book is Cam Rohan, the handsome half-gypsy from the Wallflowers Book 3.

The rest of the series is a fun read too :) The gypsy theme plays out a lot in the series - kinda has a Wuthering Heights feel to them -  although, not as much gothic melodramatic brooding - and of course a HAPPY ending.

Gawd, her dress on the cover is hideous ... I hope she has better outfits in the rest of the manga, lol

Also, Cam should be much darker ... ah well.

I like the historical romances, especially the British regency, edwardian or victorian eras - medieval and gothic can be a fun read too - anything else would have to come VERY highly recommended.
Tags: lisa kleypas, manga, romance, shoujo
Subscribe